A World of Knowledge

Over the past 50 years, Gemmology has brought order to the relationship between man and precious stones. As a result, the public interest in these wonders of nature has increased significantly.

Due to the continual development of equipment and apparatus, coupled with the constant updating of the latest findings, it has been possible to continually refine the methods of gemmological testing. Gemmological knowledge is exchanged worldwide and so an internationally recognised nomenclature has been developed in order to prevent any misunderstanding.

Specialist training centres have been established in many countries: America, Germany, England, France, Italy, Spain, Thailand, Japan, Australia, etc. The Swiss Gemmological Society, which was founded in 1942, actively participates in these endeavours to constantly update gemmological knowledge and expertise by imposing compulsory annual training seminars for its members and in doing so ensures that each member of the Society of Gemmology attests not only to his professional skills, but also to his fidelity to rigorous ethics. 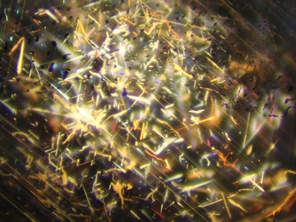 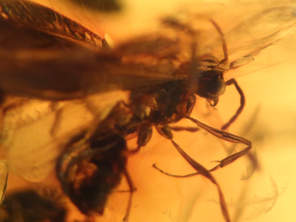 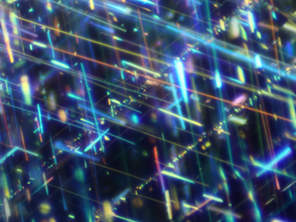